Back in October of 2019, conservatives were rightfully optimistic about this year’s Supreme Court term. Justice Neil Gorsuch began to be seen as the most hardline supporter in the conservative block and Justice Brett Kavanaugh would finally begin his first full term on the bench.

Conservatives were fully prepared to reap the benefits of its unprecedented influence on the judiciary, but just as arguments began to be heard cracks started to take shape. Chief Justice Roberts was no longer the solid vote conservatives long since viewed him as, and the true judicial philosophies of Gorsuch and Kavanaugh didn’t sit well with many on the right.

It wouldn’t be until late March when the most conservative Supreme Court in a generation would hand conservatives their biggest losing streak in recent memory. In a sheer stroke of luck, it seems that liberals finally have the momentum they’ve been looking for.

Obamacare is here to stay

Since its inception, Republicans have been dead set on repealing Obamacare. If they couldn’t do it in Congress, then they can do it in the courts. The 5-4 ruling by SCOTUS in 2012 cemented Obamacare as the law of the land, but that didn’t stop Republicans from continuing their attack on the legislation.

Back in April, Maine Community Health Options v. United States became the latest fight in maintaining the Affordable Care Act (A.C.A.). By some string of luck, the Court overwhelmingly ruled in favor of the A.C.A. The 8-1 ruling stated that the government must pay damages to the insurance carriers for losses incurred by their participation in the healthcare marketplace under the “Risk Corridors” statute of the A.C.A.

What this means in the long run is that the health care market under Obamacare can finally be stable and that premiums are likely to go down. However, that hasn’t stopped the Trump administration from demanding that the Court axe the law entirely. Which – spoiler alert – won’t happen anytime soon.

The first major abortion case under Donald Trump’s presidency had the potential of redefining abortion as we see it today.

June Medical Services LLC v. Russo discussed whether or not the decision by the Fifth Circuit of Appeals in upholding Louisiana’s law requiring physicians who perform abortions to have admitting privileges at a local hospital conflicted with the Court’s binding precedent in Whole Woman’s Health v. Hellerstedt.

The polarizing 5-4 decision ruled in favor of June Medical and stated that the Fifth Circuit’s judgment was unconstitutional. Chief Justice Roberts was the swing vote that ruled alongside the liberal justices. However, that doesn’t necessarily mean he will again in the future. Nevertheless, liberals, at least for now, can breathe a sigh of relief on abortion for the remainder of 2020.

DACA is upheld by the skin of its teeth

Arguably the most invested case this term (next to Trump’s taxes) was the fate of DACA and the future of the roughly 800,000 DREAMers that call the United States home.

Within Trump’s first few months of office, he revoked the program only to be blocked by the lower courts. The 5-4 ruling in favor of DACA was largely a matter of detail into whether or not the administration gave a sound reason into resending the program in the first place. Not to mention failing to take into account the DREAMers involved with the program as well.

Sure enough, Trump was quick to sharply criticize the Court’s decision and vowed to continue to pursue the matter in the courts. Unfortunately, it’s unlikely his administration will have any impact on DACA’s future come January of next year. If Trump wants to revoke DACA again, he’s going to have to win reelection.

Bostock v. Clayton County was honestly the one case that upset conservatives the most this term. The case was a question into whether or not Title VII of the Civil Rights Act of 1964 protects LGBTQ+ individuals from work place discrimination.

In a shocking turn of events, Justice Gorsuch ruled in favor of the 6-3 decision and even wrote the majority opinion that Title VII does indeed prohibit an employer from discriminating against an individual on the basis of sexual orientation. Gorsuch’s textual approach drew criticism from many on the right and was seen as a huge departure from his predecessor, Antonin Scalia.

Regardless of Justice Gorsuch’s ruling, the case is a remarkable win for liberals, who found a surprising ally from a Trump-appointed Justice.

Lastly, the blockbuster case that had everyone on edge this term was the matter of Donald Trump’s tax returns. To procure Trump’s records, the district attorney of New York County issued a grand jury subpoena to an accounting firm that possessed his financial records; with Trump asking the federal judge to restrain said subpoena. Soon enough, the matter reached the Supreme Court.

The 7-2 decision issued by the Court stated that Article II and the Supremacy Clause neither categorically preclude, nor require a heightened standard for, the issuance of a state criminal subpoena to a sitting President.

All nine justices agreed that a President does not have absolute immunity from the issuance of a state criminal subpoena, but the seven-justice majority (including Gorsuch and Kavanaugh) voted to affirm the decision of the Second Circuit of Appeals in favor of New York County.

What does this mean for 2020 and beyond?

The Court, at least in Trump’s view, is not an ally at the moment. Although the Court continues to support many of his immigration policies, the issues he campaigned for in 2016 (such as rescinding DACA, repealing Obamacare and protecting religious liberties at the workplace) have been undermined by many of the Court’s rulings this term.

This will fuel Joe Biden to go on the offensive in swing states who voted for Trump by slim margins in 2016 and declaring his presidency a total failure. Additionally, a future Democratic Congress now has the potential to strengthen many of the Democratic initiatives that Trump hoped to undermine during his presidency.

In regards to the Court itself, conservatives needn’t worry just yet. McConnell will make sure judges in the lower courts continue to be appointed by the Republican controlled Senate.And Trump still has the potential to fill one more Supreme Court Justice seat.

The delicate balance of power within the Supreme Court may not fully favor one side this election cycle, but this recent SCOTUS term has finally put conservatives on the defensive and liberals are looking to capitalize on their luck. The question is, will they? 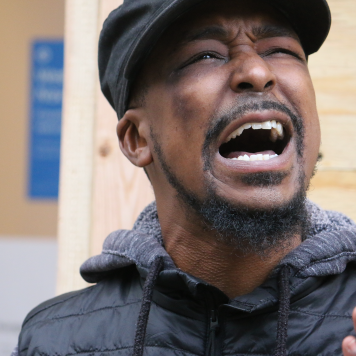 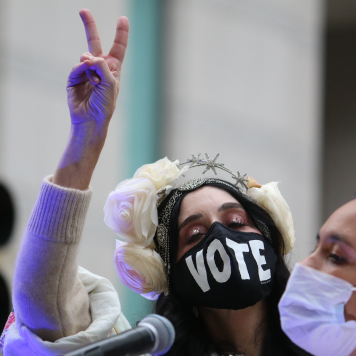 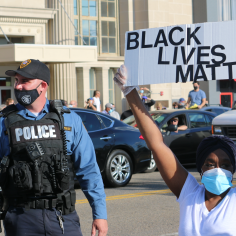 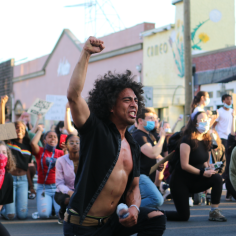 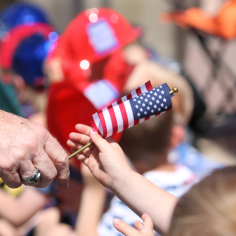 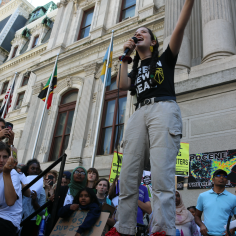 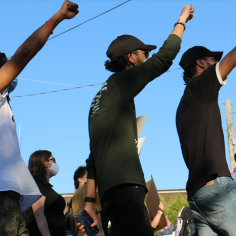 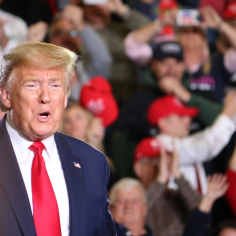 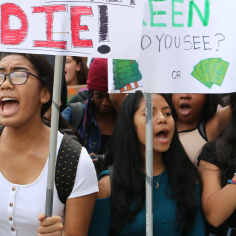 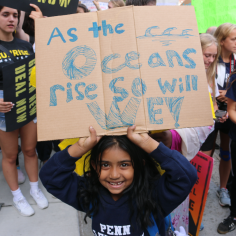 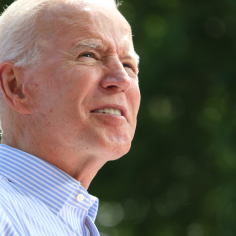 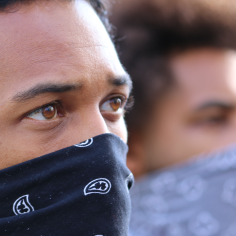 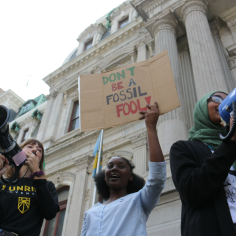 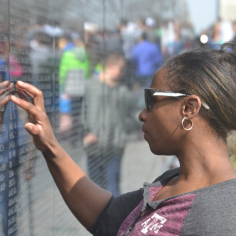